You are here: Home / Life / Another Reason to Move to Argentina: Lots ‘o Holidays
Spread the love 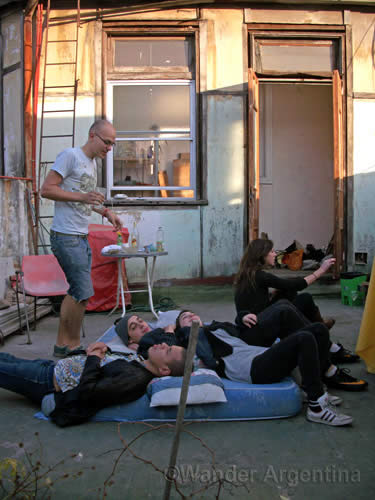 Argentines have made ‘mañana mentality’ and their love of partying official.

Argentina ranked number one as the country with the most paid national holidays per year for 2012. Argentina will have celebrated a total of 19 public holidays and twenty paid vacation days for the year. Not just government workers reap the benefits of the policy — private employeres are also required to provide time off or extra pay.

Coming in at number two is Colombia with 38 holidays per year, followed by Venezuala at 36 days per year and Brasil with 35, including considerable fewer paid vaction days.

When Cristina Kirchner took office in 2007 there were 12 paid holidays per year. Her administration’s objective is to promote in-country tourism to boost the economy. A new law passed in 2012 requires at least one long weekend per month.

* Update: The Argentine Legislature also added February 20 as a one-time holiday to celebrate the 200 year anniversary of the Battle of Salta.